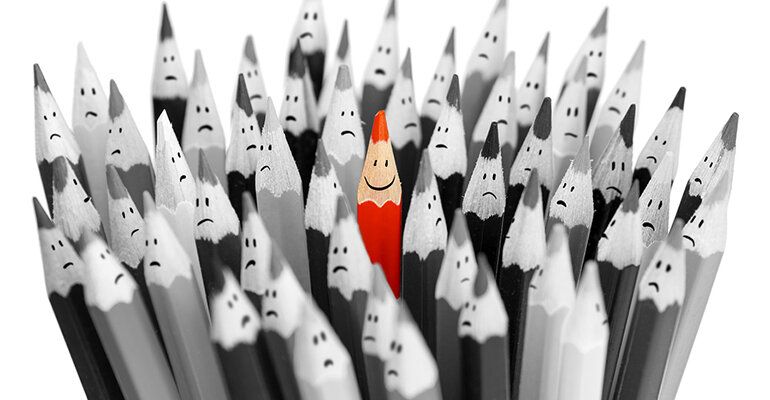 IT’S AMAZING HOW MANY SPORTS DEPEND ON POSITIONING.

This analogy applies to the rest of life as well. Most famous actors and actresses gained their stardom by positioning themselves early in life for starring roles later on. Most famous musicians became wealthy and prosperous because they positioned themselves to be discovered and to satisfy the musical appetites of an ever-changing culture. And the typical politician has risen through the ranks of our political system by positioning himself to become his party’s next superstar.

In life, positioning matters. What you do today will affect tomorrow, and what you decide today will shape tomorrow. If stock car drivers know the importance of positioning themselves to take the checkered flag, then you need to understand that the educational decisions, the financial decisions, and the career decisions you are making right now are destined to shape the way you finish your race.

My advice to you, as a life coach, is to find out what you need to know to be well-positioned and then obtain that knowledge before you take another shot at your goals.

Be teachable, not prideful, and you will succeed in all that you do. Every person should know that there is a real difference between the good kind of pride and the bad kind. Even the Bible teaches us that there is a distinction between these two attitudes, and the differences can yield diverse outcomes in a person’s life.

The bad kind of pride is the kind that God hates (see Proverbs 6:16-17). God hates this kind of pride, because it “delights not” in the specific talents that he gave us. Rather, it delights in the fact that others do not have what we seem to have. Bad pride focuses on all of one’s good points to the neglect of one’s weaknesses and vulnerabilities, so it elevates its owner to the point that he can no longer see where he needs to grow.

A lot of factors contribute to success. While some of these factors are beyond our control, most of them are very much under our control. One of the essential elements of success is a work ethic that just won’t quit. Successful people position themselves for success by working hard.

If I were to ask you to write your answers to these questions, your responses would be quite different from the responses other people would give regarding your character and personality. And these discrepancies would not be surprising, because you see certain things about yourself that other people do not see, and vice versa. But the objective reality of who you are is shown in the things you do when nobody else is looking. The things you do behind closed doors are the things that truly define you.

The highway to greatness is paved with imagination and ingenuity. But the fuel that drives the engines that can carry you down that highway is hard work and sacrifice. Don’t be afraid to work for what you want.

That is why proper positioning for any pursuit requires a continual assessment of one’s relevance and continual movement away from outdated practices and toward new and better methods. You should never abandon your core values, but you should always be alert to what is happening in the world, and you must be willing to respond to current trends.