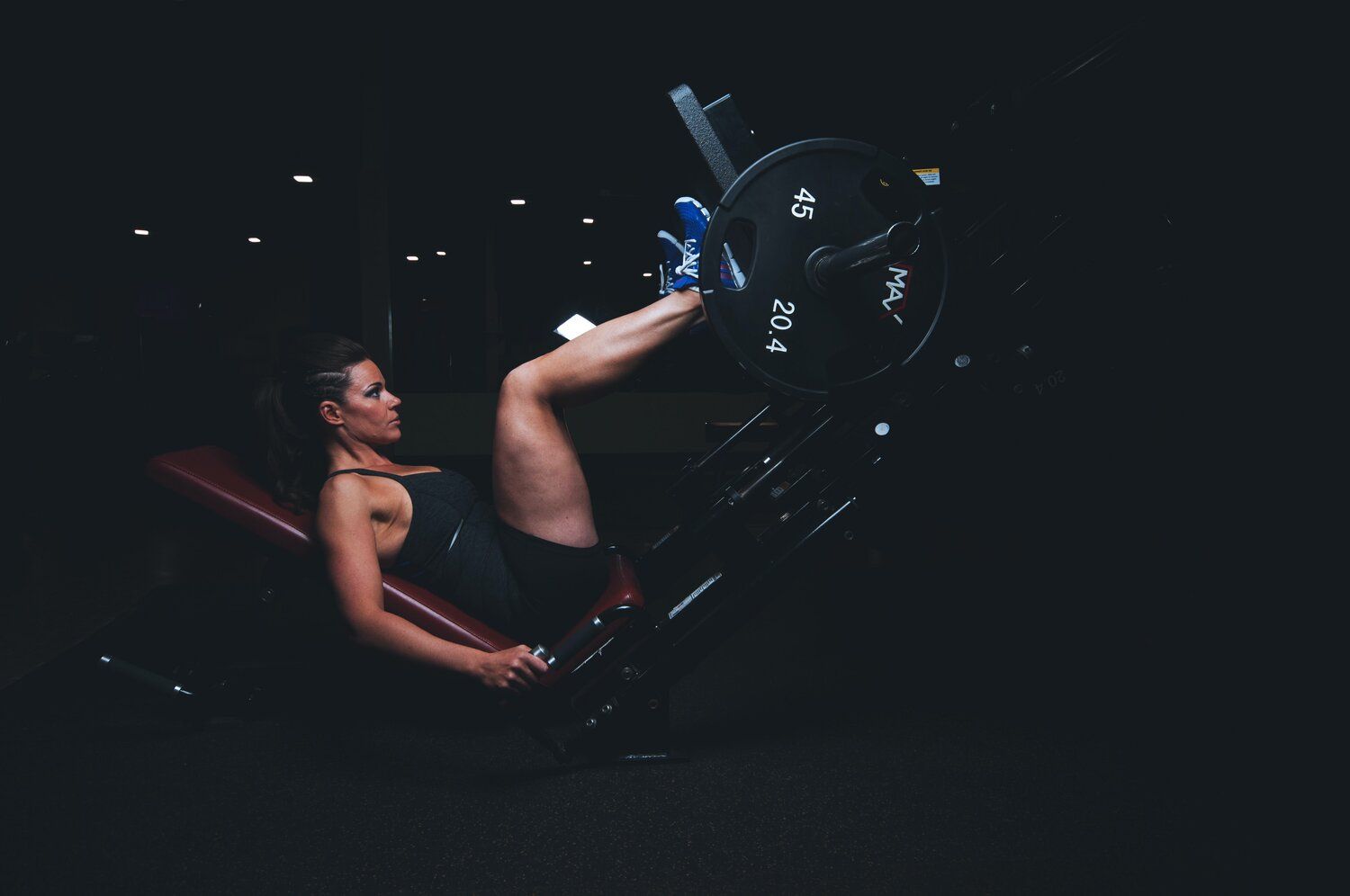 HAVE YOU EVER COMPETED IN A MARATHON?

If not, have you ever attended a marathon or watched footage of a marathon? If you have ever been associated with a marathon—even remotely—you know that very few participants express any hope of winning the race. Most participants in a marathon simply want to finish the course.

With this in mind, it is inspiring to watch some of these people as they complete the final yards of their 26.21875-mile run. In fact, I have seen some people overdo it when it comes to their desire to finish the race. I have seen people so weary and so dehydrated, they run in circles, sometimes halting altogether before mustering the breath and the energy needed to take their final steps

But even though I have seen some people so delirious at the end of this grueling ordeal that they have actually steered themselves in the wrong direction, it is inspiring to see people who are driven so tenaciously by an all-consuming purpose. They would seemingly rather die than give up during the last few steps of the race.

But once again, athletic competition serves as a great illustration of the principles of success in life, because nobody can run a race without a certain amount of physical strength, and nobody can finish a lengthy race without a whole lot of strength of purpose. The same is true in life.

To do anything that the masses are not doing will require a commitment from you that will test you, stretch you, and at times come to close to “killing” you. But if you are blessed enough to be consumed with a passion for something that means more to you than life itself, you will find a way to finish your race. You will find a way to succeed with this strength of purpose.

In Game 3 of the 2002 NBA Eastern Conference Finals, the Boston Celtics entered the fourth quarter trailing the New Jersey Nets by 21 points. But when the final buzzer sounded, the Celtics had won the game, outscoring the Nets by 25 points in the last 12 minutes, thus completing the greatest fourth-quarter comeback in NBA playoff history.

It is amazing how many people have risen to the top of their respective fields, not by being smarter or faster or more determined, or even more clever than the people around them. A lot of people have prevailed in life simply because they refused to give up and they stuck around while all their competition lost interest or gave up.

Almost every sport begins its season with intensive training that is designed to get its participants in shape for the conflicts that await them. The centerpiece of this preseason preparation is a brutal regimen of physical conditioning that will strengthen lungs as well as hearts, and strengthen resolve as well as talents. Winners, therefore, must be ready to endure a long season and a lot of intense opposition before they can claim the title of “champions.” Great people, too, must learn how to stick around.

This is why the world rewards action, not talk, and why the world honors achievement, not boasting. In fact, even the most naïve among us are offended by people who constantly bloviate [talk in an inflated or empty way] about things they have never done. For strength of performance, it is important for you to start taking real steps to make your dreams a reality, in spite of your previous failed attempts. Take action, and begin the march toward those things you say you want to do.

Talent is another area that can propel us forward. We all know the show, America’s Got Talent. But do you have talent? That’s the question that counts when we are talking about your potential in life.

The obvious answer to this question is, yes. You do have talent. If you could objectively evaluate yourself, you would conclude, as any honest person would conclude, that you do possess talents that can become springboards to a successful and fulfilling life. In fact, a close analysis of your life would probably reveal at least one talent that really sets you apart from other people.

But the problem with talent is twofold. First, because of the unhealthy human tendency to disparage ourselves, we often cannot see our own potential through the mist of our own self-loathing. Second, because of the equally unhealthy tendency to esteem ourselves too highly, we sometimes think we have talents that we don’t actually possess. The key to success, therefore, is to honestly appraise one’s strengths and weaknesses and then pursue goals that line up with our strengths and that bypass our weaknesses.

Some people, unfortunately, want to do things they are not equipped to do, and this may explain some of your previous failures in life. But a wise person will know his own strengths and be aware of his own weaknesses, and he will migrate toward those things that align with his strengths, avoiding those things he is not equipped to master.

An honest, gut-wrenching self-evaluation is essential before taking up a pursuit that could cost you heavily in time and resources. If you don’t have what it takes to be what you dream of being, then make some adjustments in your expectations. You can do just about anything you decide to do as long as your skills line up with your goals. But you cannot do what you are not designed to do.

It is a good thing, therefore, when sibling rivalry can help us learn how to control our emotions and how to settle our disputes in an appropriate way, because competition will be a significant part of our lives for as long as we draw breath. In school, we will compete with other students for starting roles on the basketball team and for scholarships to college. In society, we will compete with other young men and women as we pursue the romantic interests of members of the opposite sex. In the workplace, we will compete with our coworkers for the new job in management, and we will compete every day with the other businesses that are trying to take our clients away from us by offering them new products or better services.

Different types of strength work are necessary to achieve success. We need the passion to finish, commitment to stick around, resolve to take action and do what we say, talent and skills that match our goals, and the competitive edge to finish strong.