The Passing Of Lonesome George 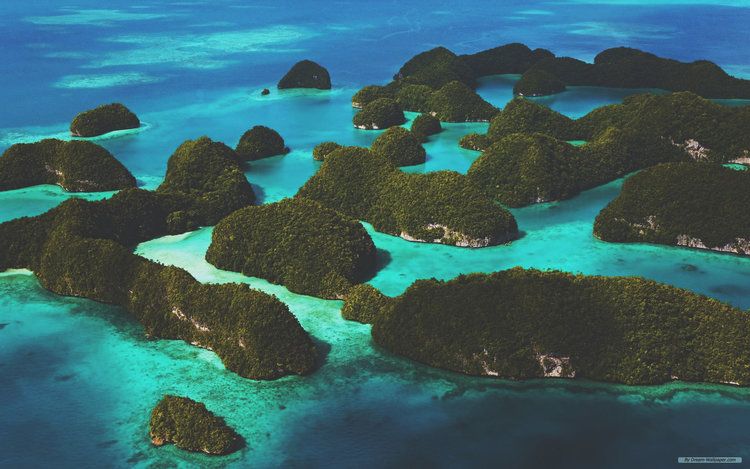 Some time ago, I read a story in the newspaper, announcing the sudden death of Lonesome George. In case you haven’t heard of Lonesome George, he was actually quite famous. He was a giant tortoise from the Galapagos Islands, the last known representative of his species. But Lonesome George unexpectedly died at the young age of 100, marking the extinction of yet another species of exotic wildlife.

Leon C. Megginson, a noted writer of business management books, once noted, “It is not the strongest of the species that survives, nor the most intelligent, but rather the one most adaptable to change.” And scientists are now admitting that the likely cause for the extinction of the giant Galapagos tortoise was its inability to adapt to a changing environment.

Between 1600 and 1900, hunters killed approximately 100,000 of these tortoises. In more recent years, livestock on the islands cut into the tortoises’ food supply, harmed their eggs, and destroyed their habitat. But while many species of animals, like the giant tortoise, must be protected against changes in their environment in order to survive, others species of animals have adapted well to changing circumstances, actually flourishing when man’s presence among them becomes more intrusive.

Only the creator knows how many species have become extinct since the dawn of history. But one thing is for sure: In virtually every situation where a particular species has perished, the extinction of that species can be directly attributed to its inability to adapt. But while the giant Galapagos turtle and the Dodo bird became victims of the unstoppable forces of change, cockroaches and most birds have learned to take advantage of the changes.

The key to adaptability is one’s willingness to change. The “greats” understand that change is inevitable, and they realize that a person’s capacity to accept change is a key ingredient for growth and success. They also realize that the world isn’t standing still, and that they can’t stand still either. They have to be able to change or be swept away in a tidal wave as change inevitably sweeps across the landscape.

GET THIS MONTH'S EBOOK ON ADAPTABILITY BY CLICKING HERE!