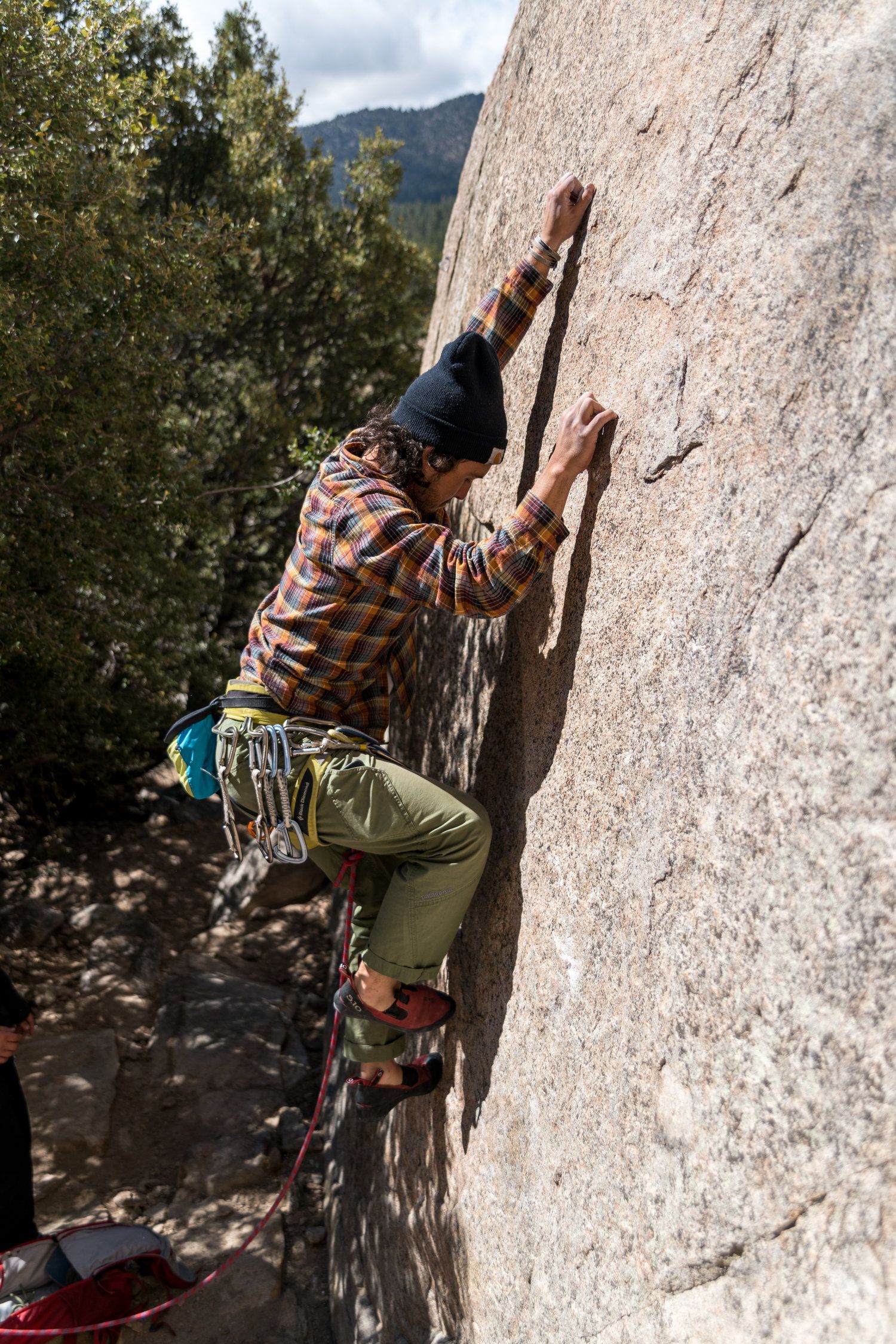 THE POWER TO WIN MUST COME FROM WITHIN

Confidence is an essential trait of a good rebounder, whether on the basketball court or in life. But determination is the core attribute that breeds confidence and the fundamental characteristic that produces results. For this reason, determination is the quality you need most in order to bounce back from your past failures or from the missteps that have taken you further from your goals.

Sometimes the best way to understand a complicated virtue is to look at a person who has manifested that virtue in his or her life. So whenever I am speaking or writing about the virtues that lead to success, I often point toward representative human beings who embody the qualities I am trying to explain. Winston Churchill is one of my favorite historical figures and one of my favorite examples of admirable virtues, particularly when it comes to the virtue of determination.

Churchill refused not only to back down in the face of incredible odds, but he refused to surrender when many in his own government wanted him to. Early in World War II, Churchill had an opportunity to negotiate terms of peace with Germany. Encouraged by his foreign secretary and many in his own government to seek early terms of surrender that would be favorable to Great Britain, Churchill refused and stood firm in his resolve to triumph over Nazi tyranny.

In fact, for four days in May 1940, Churchill was put in a position of having to defend his staunch opposition to German expansionism, because Churchill had to make his case for war to the British War Cabinet, and for a time it appeared that Churchill would lose this battle and be forced from office. But Churchill stood firm in his resolve and strongly made his case for fighting the war until total victory was achieved. “If this long island story of ours is to end at last,” he said in a speech to his cabinet, “let it end only when each one of us lies choking in his own blood upon the ground.”

Behind every great victory stands a determined individual, a person who is resolved to push through his fears and past defeats until final victory is achieved. Determination is the foundation of success.

As we consider Churchill during this time in history, we recognize determination even though we may not be able to give a definition for determination on the spot. When a football team that is down four touchdowns at halftime comes back on the field for the second half with an obvious resolve to dig themselves out of the hole, that’s determination. When a high school student who has been turned down for five part-time jobs puts on a tie and prepares to go to his sixth job interview, that’s determination. And when a next-door neighbor’s dog keeps finding ways to dig tunnels beneath your fence even though you have poured concrete down the entire length of the property line, that’s determination.

A determined man refuses to back down from a fight, but the persistent man refuses to quit until the fight is over. Persistence is determination on steroids. It is determination that hangs around for a long, long time and refuses to go away. Persistence is the quality that drives great players to keep executing the fundamentals even though those fundamentals haven’t been working for them lately. Persistence is the quality that drives basketball teams to compete hard for sixty minutes and to keep suiting up and coming back out on the court in spite of a long series of losses.

If you know you are doing the right thing and you know you are pursuing a goal that is worthy of your life, you need to be determined. But you need to be determined in a persistent way. You need to boil slowly and steadily until you are finally finished and your mission is accomplished. You don’t need to erupt with passion and then follow that enthusiasm with long bouts of indifference. Victory is reserved for the persistent.

Have you ever been watching a football game when somebody fumbled the ball? In almost every sport that involves a ball, the object of the game involves controlling the ball more than your opponent. So in baseball, basketball, football, and every other type of “ball,” things can get really crazy when the ball gets loose and everybody starts chasing it.

This craziness is especially evident in football, because not only must the players compete with one another to take possession of the ball; they must compete with the ball itself, which never seems to cooperate with the people who are trying to catch it. Because of its shape, a bouncing football can really be difficult to grab. So the process of taking possession of a loose football involves wrestling with the ball and with 21 other people.

No opposing player is going to just hand you the ball; you have to take possession of the ball. And that can be difficult because of the nature of the bouncing ball and the nature of human competition. Sports are a great analogy for life, because life is filled with opportunities, but life is also filled with a lot of people who are going to get in your way as you try to pursue those opportunities. It’s not that these people want to make life difficult for you. It’s just that everybody is chasing the same “ball,” so conflict is inevitable. And even when the conflict subsides, the opportunities themselves can be frustrating, because they seem to change from moment to moment and they seem to slip through our fingers with ease. In life, we must resolve to pursue it in spite of how much effort it takes to recover that bouncing ball.

Regardless of the sport, the moment of final victory is always remarkable. Whether it’s the clearing of the bench following the final “out” in the World Series or the obvious thrill of a professional golfer who sinks a birdie putt on the 72nd hole to win the U.S. Open, the moment when victory is finally achieved is a moment that will replay in our memories and on highlight reels for generations to come.

But what the participants know and the spectators don’t always understand is the volume of work that is required to get to that moment. Victory is not just a flash in time, and winning is not just an event. Greatness in any sport, like greatness in life, is a process that takes a lot of time, a lot of work, and a lot of sheer determination.

The journey from “here” to “there” is not made on a superhighway paved with smooth asphalt and bordered with lovely landscaping. The journey from “here” to “there” is a journey that is sometimes hard, sometimes easy, sometimes fast, and sometimes slow. Victory in any realm is a series of tiny steps and a series of multiple decisions. Every day of your life, you will be called upon to make personal choices that are destined to define your future. And while some of your choices may produce immediate rewards, most of them won’t. You will have to make a few mistakes along the way and you will have to miss a few shots and fall short of a few goals to learn the things you will need to know in order to become a champion.

So take heart and be confident about the future. Everything that has happened to you until now is merely training for the rest of your life, and the things you have endured are a down payment on your future success.