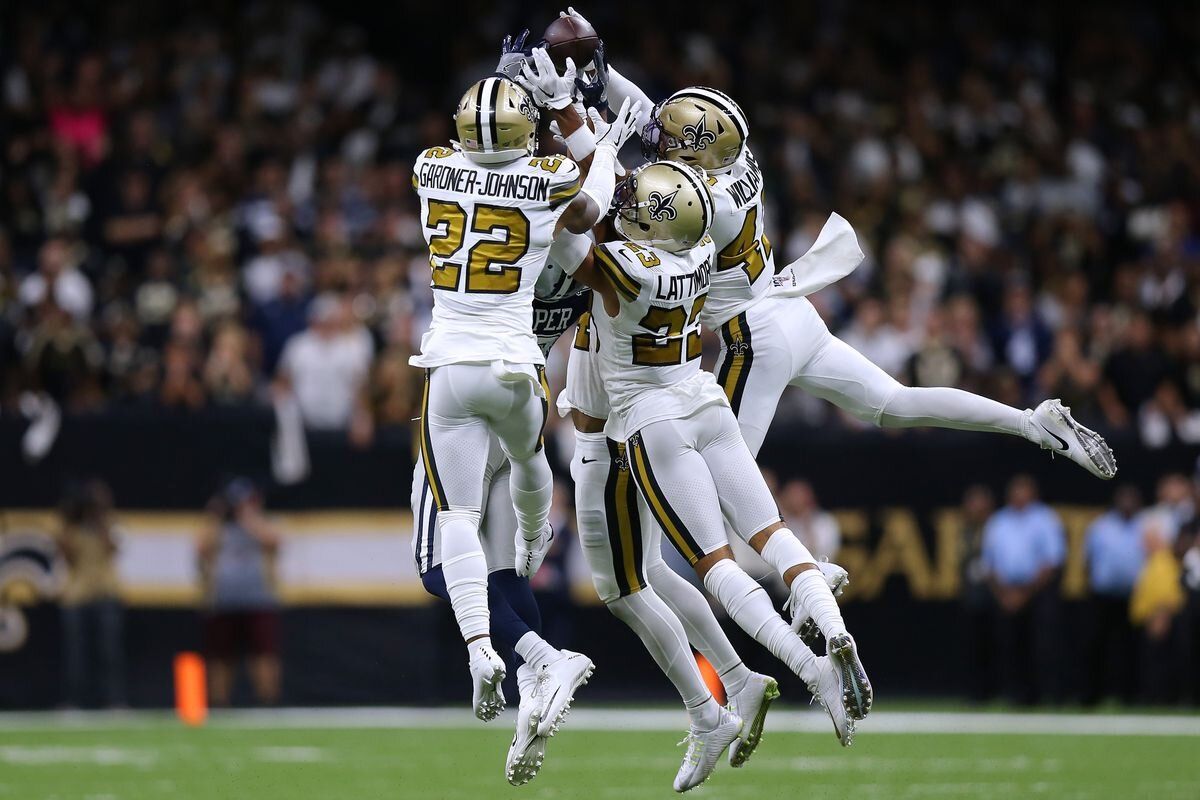 A “playmaker” in basketball is a player who is willing to take responsibility for the game and aggressively do all in his power to alter the outcome of the game. Playmakers are highly paid athletes who just don’t accept the other team’s defense or his own team’s failure to pull ahead as a reason to back off but rather they look at them as invitations to jump over or adeptly move around the court to achieve their goal which is to win. They don’t wait for someone else to do something. They are resolute and are willing to do whatever it takes.

Yet the Bible teaches us that we must be strong in order to be godly, and we must be fervent in the execution of our faith. Jesus was gentle whenever gentleness was demanded, but Jesus was resolute when it came to the fulfillment of his earthly mission. Jesus had no trouble overturning the tables of the money changers, and Jesus had no trouble looking the Pharisees in the eye and calling them hypocrites.

Self-control is not the same as timidity. But when we live with timid hearts and approach life with timid attitudes, we are setting ourselves up for failure. We are sentencing ourselves to lives of mediocrity and careers that are quite “average.” If you want to do great things and achieve the goals God has placed in your heart, you are going to have to learn how to fight for those dreams and aggressively pursue those goals. You are going to have to learn to do battle with circumstances, with yourself, and with individuals and institutions that stand between you and your dreams.

As a believer, you can fight for your dreams while remaining humble, and remaining kind. But you can never do great things by remaining reticent or faint-hearted. You must be aggressive in the pursuit of success. Aggressiveness is a positive thing, not a negative thing and the kind of healthy aggressiveness that leads to personal and professional success is an aggressiveness that motivates us to take the initiative in those things that truly matter.

God has provided the birds with food, but the birds have to actually chase the insects and catch the worms. God has provided the plants of the field with the rain and sunlight they need in order to grow, but even the mindless plants have a gene structure that tells them they must compete with the weeds and the weather, with the insects and the blight, in order to survive. Nothing in this life is guaranteed and nothing comes easy. If we intend to take the prize that others have failed to capture, we must be prepared to aggressively pursue that prize and to show unrelenting resolve in our determination to prevail, because God never blesses nothing. That’s right! God never blesses nothing. Instead, God blesses something. We must give God something to bless if we expect him to prosper our efforts. We must take the initiative if we expect him to do those things we cannot do for ourselves. We can learn to be aggressive without being offensive and to utilize purposeful initiative as the fuel that drives the engine of achievement which is that thing that turns the ship around.

One of the essential components of aggressiveness is hard work. Through hard work, a person can do almost anything. Without hard work, a person can do little more than survive. In fact, all the important elements of one’s life are undergirded and advanced through work. A successful career, a healthy body, a happy heart, a peaceful home, and even an enjoyable hobby are all made possible through hard work. Without work, nothing of substance can be achieved in life. With consistent work, the sky is the limit.

Nature is a good place to look if you want to understand the principles of success that God wove into his creation. And when we look at nature, there is an underlying principle of hard work permeating every aspect of life. Before a farmer can sell his corn, for instance, that farmer must do the work of sowing his seeds in the soil. And this is the way it is with our dreams. A dream without work is like a seed in the farmer’s hand. The seed cannot produce its life until the farmer does the work that is necessary to plant that seed in the ground. But when the farmer does his part, the seed releases its power and the farmer’s dreams are achieved. Hard work, therefore, is the basis for everything that is worth having in life.

One reason that many people lack the aggressiveness they need to be successful is that aggressiveness, though necessary, can often produce some bitter consequences. Whenever a person becomes assertive, taking the initiative to drive his life forward and to contend with the forces that hinder him in his worthy pursuits, he can easily be inflicted with bumps and bruises; bumps and bruises that can leave scars resulting in fearfulness and hesitancy.

In almost every sport, injuries are part of the game. Basketball players, for instance, will often be forced to sit out several games or entire seasons due to broken bones, torn ligaments, sprained ankles, and other injuries that result from intense play. And even though protective gear has improved in almost every sport, football players still get concussions and baseball players still get struck in the face with wild pitches. It’s the nature of aggressive play.

But if athletes can accept injuries as part of the sports they play, we, too, should be able to endure a certain number of “injuries” in the game of life. We should understand that life is a contact sport and that the nature of life demands competition and the aggressive pursuit of our goals. And with this understanding as our guide, we should not be naïve, but rather should be prepared to endure some pain as we pursue the meaningful things in life.

Behind every success, there is a lot of risk and a lot of planning. Behind every success, there is a lot of thought and a lot of due diligence. There may even be a lot of prayer. But one thing’s for sure, unless there’s a lot of effort going into your dreams and your ventures, nothing will ever really happen. Success is an award for the aggressive. Playmakers are aggressive. They go hard after the ball, and they are willing to throw their bodies into the melee and to fight for the prize. So be the playmaker. Change the game. Change your life.